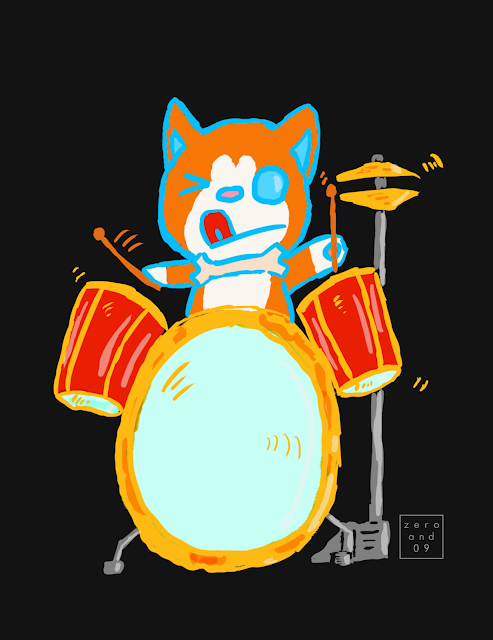 A little something different from my norm. I'm trying to do more with color.
Post a Comment
Read more 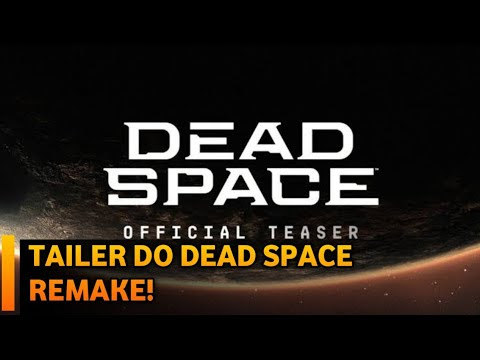 Today at EA Play Live a special surprise was revealed at the end of the show. EA is bringing back Dead Space with Motive as the development studio. It will be a remake of the first game and will be available for PC, PlayStation 5 and Xbox Series X/S. There is currently no release date. Motive is a studio out of Montreal, Quebec and its most recent release was Star Wars: Squadrons . Dead Space was a popular survival horror trilogy released back in 2008 for PC, Xbox 360, and PlayStation 3. EA Redwood was the initial developer before Visceral Games took over for the remainder of the series. Dead Space 2 was the critically acclaimed sequel released in 2011. Unfortunately, it was decided to chase trends and Dead Space 3 , released in 2013, became an action shooter and lost much of the survival horror roots that had helped make the series so popular. Additionally, there was Dead Space: Extraction, an on-rails shooter for Wii and PlayStation 3, and Dead Space Ignition , a visual novel   r
Post a Comment
Read more 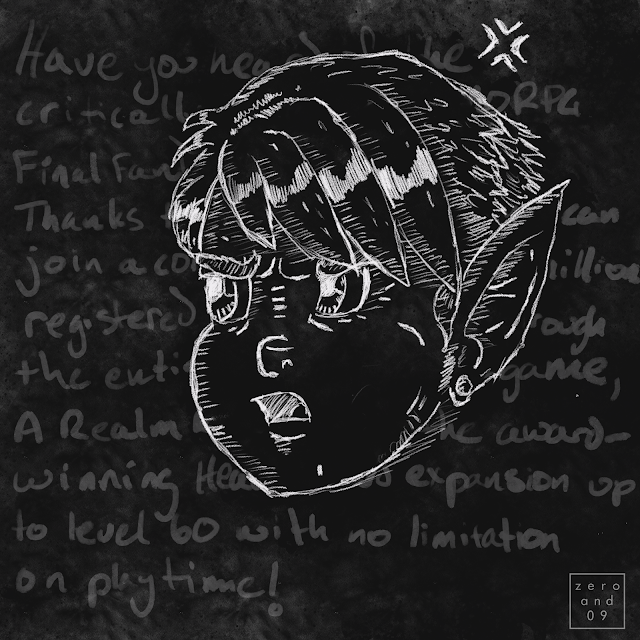 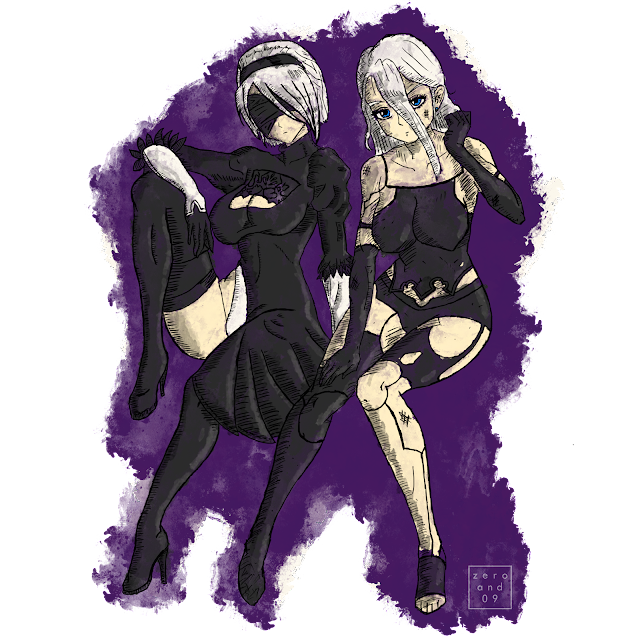 App of the Week: Procreate 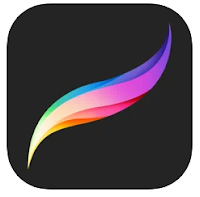 Procreate Developer: Savage Interactive Pty Ltd Platform: iOS Cost: $9.99/$4.99 When I say that Procreate is a revolutionary program, please don’t mistake that as some exaggeration or hyperbole. This one program has completely changed the way I create and subsequently look at art. It is the single best piece of software on my iPad and one I use daily now. Without it, I would still be struggling to not only make art regularly, but make art at all. Prior to this, I had been using a Wacom tablet and a variety of programs. I started with Adobe Illustrator and Photoshop before eventually settling on AutoDesk Sketchbook . It worked, but there was always this disconnect as I would draw on the tablet, but have to look at the screen to see what was happening. There was also the issue of the pen tips wearing down the surface of my tablet. It was time to look at something new. Unfortunately, Procreate is only available for iOS at this time. So, there were some upfront costs that needed to be
Post a Comment
Read more

Facing the Horror That is Resident Evil Multiplayer

"Why Does Campcom Shamble Like a Corpse with Multiplayer?"  Oh Capcom. Why does it seem that you are so incapable of making a compelling multiplayer version of Resident Evil ? For years you have tried, languished, and largely failed to bring a compelling multiplayer experience into your terrifying world. Why? Could it be the development studios? Lack of support? Does the formula just not work? Let’s try and find out, shall we? Outbreak/ File #2 Released in 2003-2004 and developed by Capcom Production Studio 1, Outbreak and File #2 might be one of the most positively received multiplayer RE games by community standards. Released on PlayStation 2, a network adapter and account were required for online play. Players would choose one of eight characters to play through up to five different scenarios all based around the Raccoon City incident. The play style was similar to Resident Evil Remake. File #2 was released as a standalone expansion in 2004-2005. It added five new scen
Post a Comment
Read more 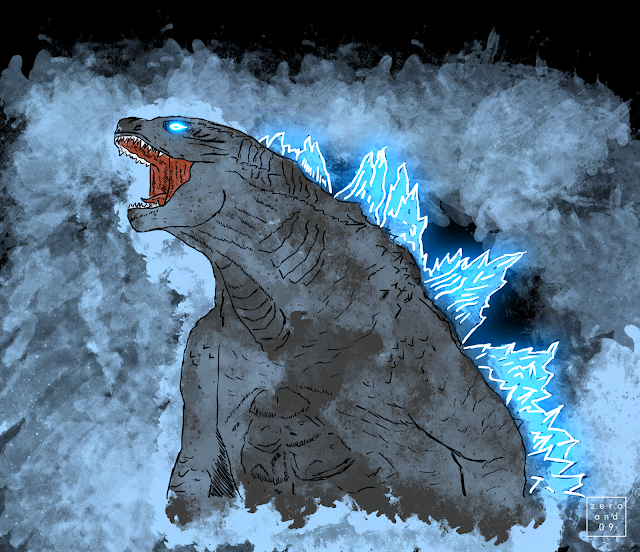 Commissions are now open! Rate is $35/hr. For more info/quotes, send an email to: zeroartbuy@outlook.com