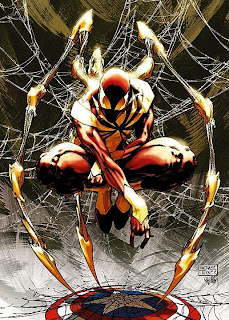 I bought Marvel Ultimate Alliance a while ago and then purchased the DLC.  My brother-in-law purchased it a few months after me and was unable to find the DLC.  Turns out it was a limited time offer.  Yet I never read anywhere that this was the case.  To compound the issue, players with the DLC couldn't play with those that did not have it.  The player base as effectively grouped into two, the haves and the have nots.
Well, there has been a lot of complaining on that point.  Now the DLC has returned.  But once again, only for a limited time.  You only have until December 31, 2010 to purchase the DLC.
Get it here
For those not in the know, the two primary DLC are as follows:
Juggernaut playable character
Psylocke, Magneto, Cable, Black Panther, Carnage and four new simulation missions.