Top 10 Games of All Time

September 14, 2011
I've been wanting to post this for a long time, but had an internal debate for some time.  Debate settled, here's my list.  These are games that I personally consider to be the best of all time. 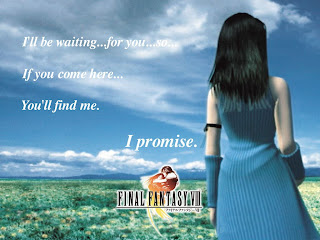 1.  Final Fantasy VIII
This was the game that had changed my world.  The initial trailers I saw in theaters blew me away.  I had to have this game.  In fact, I bought the game before I even had a Playstation to play it on.  To date, it remains my favorite game of all time and that isn't likely to change.  It opened my eyes to what games could be.  I haven't looked back since the game launched on September 9, 1999. 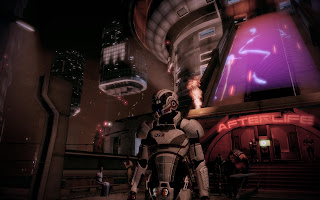 2.  Mass Effect 2
BioWare are masters of story telling.  With Mass Effect, they have crafted a universe that I dare say...overshadows Star Wars.  Mass Effect 2 took all of the good from the first game and took it to a whole new level.  In a game where virtually every action you take makes an impact in the current installment and the next one, this is an adventure that is not to be missed. 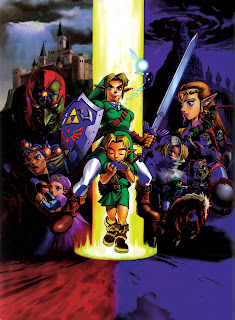 3.  Legend of Zelda: Ocarina of Time
I was torn between this entry and its sequel, Majora's Mask.  In the end, it came down to the entry that revitalized the series.  Ocarina of Time breathed new life into the Zelda series.  It brought the games into a new dimension and showed people around the world what could be done with the hardware of the time.  It is a massive, sprawling adventure that for many, set a level in design that has yet to be reached since.  Accompanying all of that is a musical score that has stuck in gamer's hearts for nearly 15 years now. 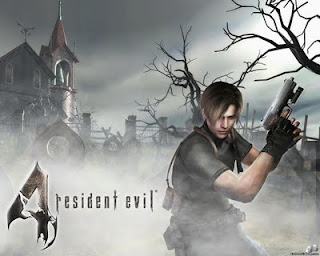 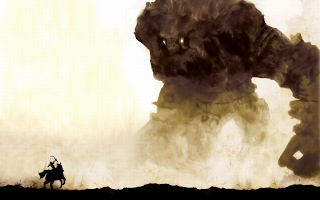 5.  Shadow of the Colossus
For a game with no spoken dialogue, this is a game that speaks volumes.  It is the story of a boy desperately trying to bring a girl back to life.  We don't know the relation between the two.  We do know that this boy is willing to slaughter 16 giant creatures and in the end sacrifice himself to bring her back.  If you are looking for the definition of art in gaming, look no further. 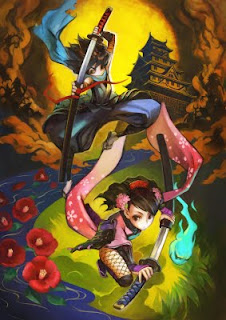 6.  Muramasa
Muramasa is the first title that made me take the Wii seriously.  This is a living, breathing work of art in purest form.  Each hand crafted stage is breath taking and the story of these two warriors is wrought with a sadness not often expressed in games.  This is a game that made me change my opinion on a system.  I consider that the equivalent of moving a mountain. 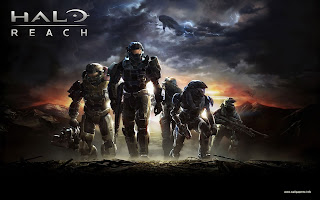 7.  Halo: Reach
As I stated in my review, Reach is the culmination of everything great in the Halo series.  It was the last game made by the original developer, Bungie.  Telling the story of the doomed planet and its inhabitants, Reach is a harrowing tale of fighting against insurmountable odds.  Add to that some of the most addicting multiplayer and Reach is an instant classic. 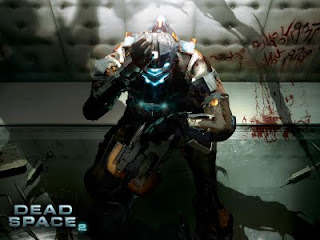 8.  Dead Space 2
Dead Space was a surprise hit for me.  I loved it from start to finish.  That love was increased ten fold with the sequel.  This is the quintessential horror game of this generation.  In my mind, it cannot be surpassed.  This is the story of a man whose psyche was shattered in the first game and he must now rebuild it while surviving an outbreak far worse than the original. 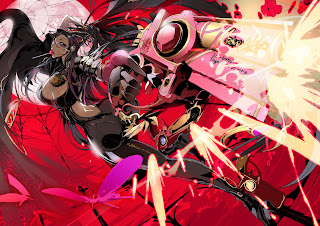 9.  Bayonetta
Bayonetta was a title that shocked me.  I absolutely loathed it.  The character design was what turned me off initially.  Here was a character so overtly sexual it was almost painful.  I imagined the game would be as vapid as the personality I figured she would have.  Then I played the demo.  Everything I thought was turned upside down.  Here was a game that did not take itself seriously in the least and it turns out that was just what I needed.  This game came at a time when I had lost faith in gaming.  Playing Bayonetta reminded me how fun a game can be.  It renewed my faith in games.

10.  Soul Calibur 4
With each entry, Soul Calibur builds on its own epic pedigree.  This is a series that is constantly evolving and each game is more addicting than the last.  From the fast paced eight directional combat to the engrossing characters, there's so much to love.  If there were only one fighter I could play for the rest of my life, this would be it.