Showing posts from February, 2013
Show all

Making the Most of Your PSP 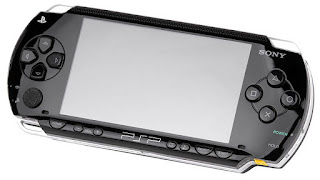 It's no secret that I'm a tremendous fan of Sony's PSP.  Even though the original model was released back in 2005, many like mine are still running strong.  There have been several updates to the system throughout its life, with the last (and most likely, final) update 6.60 released in August 2011. It's a given that the PSP is outdated technology since the release of Sony's PS Vita.  However, I still believe there's a place for the PSP and its great game library thanks to the likes of the PSN Store, respectable battery life, well built controls, and adaptability with removable media. First and foremost, you'll want to have the latest update for the PSP installed on the system.  This can be done by checking for updates over the Internet which requires a WiFi connection.  Otherwise, simply head to Sony's update page for the PSP HERE .  Included on the site is a very straight forward and easy to follow guide on downloading, transferring, and install
Post a Comment
Read more 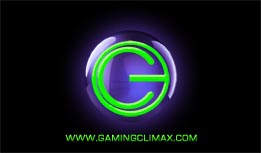 My breakdown of the 10 biggest stories of the past year can be found at GamingClimax.com .
Post a Comment
Read more 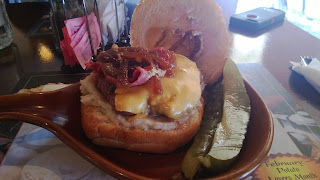 Place: Grater Tater Location: Burlington, WI Ingredients: Toasted bun, mashed potatoes, onion gravy, American cheese, Dijon mustard, sauteed onions, corned beef Verdict: I've yet to have a bad experience at Grater Tater.  The quaint atmosphere combined with the impeccable home-style food leave me full and satisfied each and every time. When they added a burger to the menu, I had no choice but to give it a try.  Simply put, the burger is a regular meal on a toasted bun with cheese.  Imagine ordering the meatloaf and mash and making the roll large enough to stuff everything in-between.  It's a rich, hearty meal where each ingredient works in perfect harmony.  The meat is juicy without being greasy and the tang of the corned beef and Dijon mustard contrast well with the base mashed potatoes and lightly season ground beef. Just make sure to order on an empty stomach.  This bountiful meal will leave your stomach dragging on the floor and you looking for a place to nap.
Post a Comment
Read more

The Rusty Hearts  team has announced that Meilin and Roselle are now free.  These two once-exclusive characters can now be used by all players.  It's a great gesture by the developer/publisher to players.  Now I can finally delete and recreate the $20 Roselle whose name I accidentally spelled wrong. Meilin Chen was originally an avatar for Tude and shares his fighting style equipment.  Roselle followed suit as an avatar for Frantz. Rusty Hearts  is one of the best, free-to-play action MMOs.  Download it today and enjoy double XP weekend from January 18 - January 21! Original Post
Post a Comment
Read more
More posts