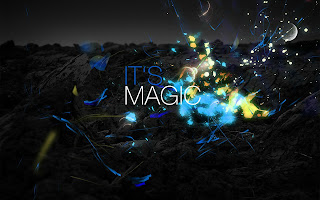 The prompt for the month was this photo.  Here is what I came up with.

“That is, without a doubt, the dumbest thing I have ever heard.”

“Because everyone knows that’s just not how that works.”

“Well, why not?  Maybe we think that just because it’s never been tried before.”

“I think you’re just saying that because you’re afraid I’m right.  If there’s one thing you hate, it’s when I’m right and you’re wrong.”

“That’s just as much nonsense as you believing something like that would work.  You know that in most circumstances, I am the most open-minded individual around.  There are only a few instances, like this one, where I simply must put my foot down.  The entire concept is preposterous!”

“Nah ah ah!  You’re not gonna’ fool me!  Now I know you just don’t want me to try it because you want to do it for yourself!”

“I…I don’t know what you’re talking about!  I can’t believe that you would think so little of me!  The very notion that I would undercut you just to take credit for your idea!  I’m wounded!”

“Ah, so you’re saying it could work!”

“Then what are we doing out here?”

“You’re the one who dragged us out here!  You said you had an idea on how to make it work!  I, being the trusting fool that I am, actually believed you!  Had I simply asked you before we departed, what your idiotic idea actually was, we wouldn’t be in this predicament!”

“Well, you just go right on ahead.  I’m leaving.  Whatever happens, happens by your hand alone.  I’ll have no part in it!”

“You’ve got to be kidding me.”