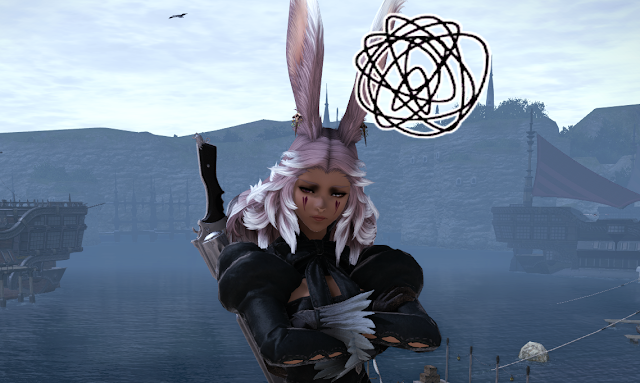 FFXIV continues to explode in popularity due to streamers, a massively successful demo, and other MMORPGs failing to live up to standards. But, it would appear the servers are suffering from this success and many of the data centers are "at capacity". What does this mean for new players?
In a blog post released on Monday, Producer and Director Naoki Yoshida addressed the data center congestion and laid out plans for moving forward. He explains that as of late, the number of simultaneous logins on the NA and EU data centers has continually hit the upper threshold. On August 24th with the 5.58 patch, a change was made to the OS settings for the server configuration of the EU data centers with the plan to increase the login cap once they have confirmed stability in the post-maintenance. An equipment replacement is scheduled for late September with the goal of increasing the cap even further.
Along with the patch 5.58 hotfix maintenance, all the Worlds on the Aether data center were classified as "Congested". Players will be unable to make characters on any of the Aether Worlds:
This decision was not made lightly, but with the understanding that any further characters trying to login would result in login queues taking several hours in some instances.
The Infrastructure and Development teams are still working and trying to roll out expansions to the data centers and creating additional worlds. However, due to the ongoing shortage of semiconductors, sourcing the parts has proven difficult. Additionally, a spike in COVID-19 cases in Japan has made travel difficult for on-site implementation. No time table for these rollouts was made available.
Articles