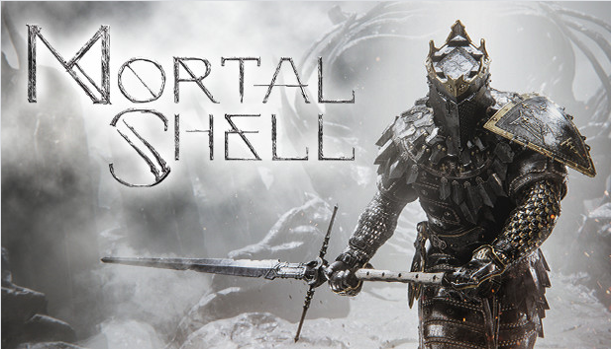 After a year-long exclusivity deal with Epic Games, Mortal Shell has finally become available on Steam. Mortal Shell is very much in the genre of Soulsborne as it is a dark medieval action RPG that can be brutally difficult. The twist is, that in Mortal Shell the player possesses the bodies of enemies to gain their abilities and fight as they would. When released, the game received praise both critically and from consumers.

Through August 25, Mortal Shell is on sale for $26.99 and comes bundled with the Virtuous Cycle DLC. The DLC normally sells for $7.99 and adds a rogue-like experience to the game.