SBMM Coming Back to Dead by Daylight 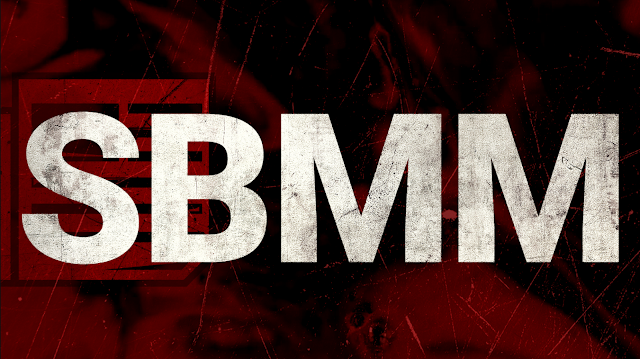 Skill Based Matchmaking is coming back to Dead by Daylight. There is currently a trial being tested on live servers that is expected to run through August 16. However, Behavior notes the trial may be cut short if any issues arise.
Rather than calculate a player's skill via the monthly ranking and pitting players against one another depending on rank, they instead will be matched via SBMM based on each player. So, in cases of players trying new killers, they will be ranked differently than if they were playing their main. If executed properly, this would be amazing for those trying to learn new killers or those just trying to complete daily challenges.
This test is a bit different than the last one. Behavior is now using several months of data to calculate ratings rather than a few weeks. Changes have been made to how a rating is calculated when playing a killer for the first time. Some bugs have been fixed within the system (Hillbilly is noted here).
As for ranks, nothing will happen to them during the test period. However, it won't be shown after a match. Once the testing is completed on the 16th, ranks will be used for matchmaking once more and will again appear after matches.
Moving forward, once the switch to SBMM is fully in place, ranks will remain as a monthly progression system. Like now, ranks will reset each month. Blood points and rewards will be rewarded based on rank increases. Both killers and survivors will have their own rewards, so players can potentially double their total points by playing both sides.
Articles