Season of the Splicer Story Recap 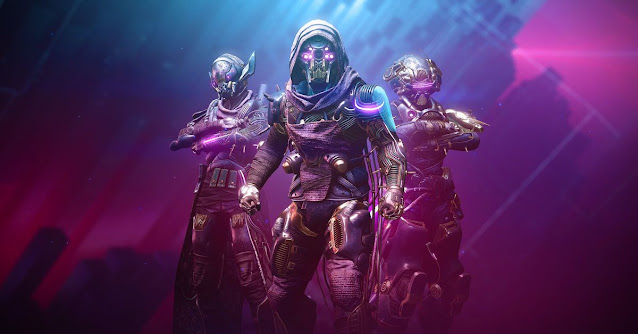 Kicking off May 11, Season of the Splicer brought us significant progression in the story of Destiny. Mithrax and the House of Light moved into their very own section of housing in the Last City. It has been hinted at for years, the idea of us joining sides with the different alien races of Destiny. This wasn't our first rodeo with Mithrax either. Nor was it our first time forming an uneasy alliance with a race of aliens that had been so intent on destroying the last remnants of humanity and taking the light of the Traveler for themselves. In the season prior, we saw an uneasy alliance formed with the remnants of the Cabal empire.

So, what made this so different? It was the fact that we were now expected to live side by side with them, these alien monsters. That humanity had to share what little precious space with these creatures from the stars. Some like Lakshmi-2, the leader of the FWC, would have us believe that this marks the end for humanity. That by using the technology of the Vex to peer into the future, she saw a vision of the Eliksni leaving the Last City in flames.

Beloved paragons like Saint-14 were revealed to be horrific monsters of legend to our new guests. Conflicting heroes like Osiris began to show their true, if shrouded, intentions. And after so many years of doing virtually nothing, Ikora and the factions of the city actually began to do something. 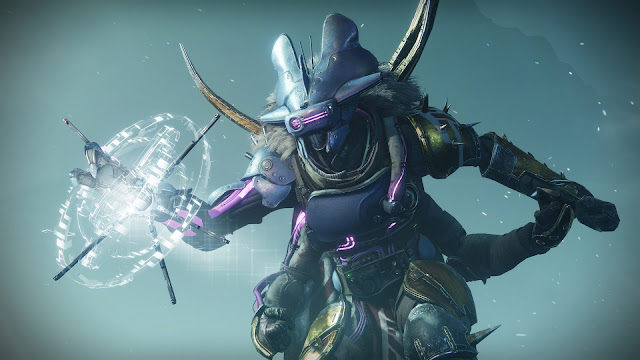 As I type this recap out, I realize just how much has actually happened this last season. Aesthetically, Season of the Splicer hasn't been my favorite. I've never been a fan of synthwave or the neon that plagued the 80s of my childhood. Even the activity was just a recycled version of Gambit that forced players into banking motes to open a portal to take down the final boss. Add to that another relic that must be upgraded with yet another new currency. At this point, the formula is a little tired.

But this story...it was something else. I had complained for years that Destiny wasn't moving the story forward in any real sense. The release of Beyond Light only added to my frustration as we were finally introduced to the Darkness in the previous expansion, but were instead forced to fight against yet another faction of the Fallen. For years this cosmic enemy has been teased just for them to park outside our house menacingly. It was painful how slowly the story would move. It almost seemed that Bungie didn't know what to do with the pieces of the puzzle they had.

But this season, they knocked it out of the park. Thanks to a change in the voice actress, we finally saw Ikora Rey leave her outpost in the Tower to kick major ass. We saw a beautiful character arc for Saint-14. The factions that have been useless for the entirety of Destiny 2 stepped out of the shadows and tried to work something truly sinister. 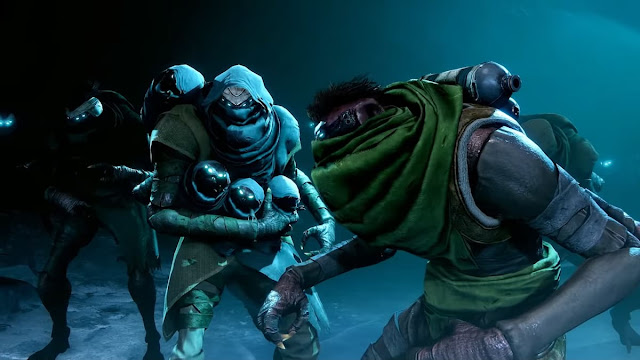 Destiny tells my favorite story in gaming. The lore is unparalleled and why I keep coming back, even if the gameplay becomes a little stale from time to time. And now that Bungie seems to have a handle on it and where they want it to go, there isn't a better time to jump in. Destiny has finally become a living and breathing thing live world for me.

To be honest, I wasn't a fan of the story being strung out like it has been since the introduction of seasons. But now, it clicks. I have a reason to log in each week and explore my favorite world. I have something to look forward to. The world feels more alive as events seem to unfold in real time. So, as Season of the Splicer comes to an end, I'm of the opinion it may have been the strongest one yet.