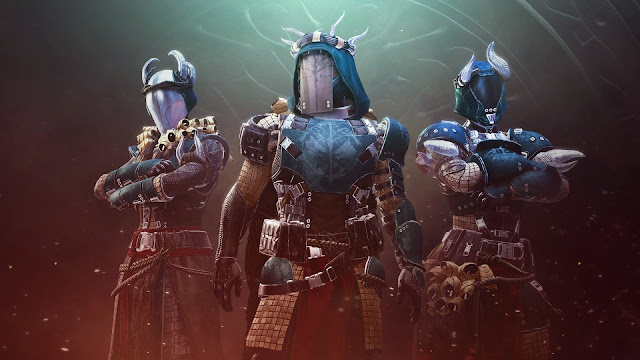 This week's TWAB is right on the heels of last week's in terms of meaty content. We got a preview of the champion mods for next season.

Controller sensitivity and traction are being reworked. The Traction mod is being removed and instead, a sprint turn speed scalar is being added with a range of 0.3 to 0.8. Additionally, there are more sensitivity options with 1-10 being the same and an 11-20 being added. We're also getting an ADS sensitivity modifier (THANK YOU) with values from 0.5 to 1.5.

As someone who prefers a controller to keyboard and mouse for Destiny 2, this is huge. While it won't make me a PVP god, it should help with the curb-stomping I deal with on the regular.

However, the bulk of the content for this week is focused on exotics and tuning. To start, we're seeing some changes to the exotics based around super regeneration. From Bungie:

Next, we're seeing some less popular exotics get an overhaul to become more viable and vary player loadouts. I'm personally excited to The Stag on this list as it's my favorite looking, but least useful exotic for my warlock.

With armor out of the way, we can take a look at some mods. Essentially it breaks down to managing the special weapon ammo economy in PvP and PvE. This one has me a bit nervous as Bungie has a history of swinging the pendulum too far when making adjustments. Also, I just made a build around Ruinous Effigy, so I need all the special ammo I can get. From Bungie:
As we come to a close on the TWAB, Warmind Cells are finally addressed. While I love the concept behind them and making builds, it's clear they were going to see a nerf. After all, they weren't designed to stick around for longer than a season. From Bungie:
Finally, Elemental Wells are being tweaked. This has me excited as I've recently dropped the Warmind Cell Build in favor of an Elemental Well build. From Bungie:
Phew! That was a lot to go over! But again, it's good to see Bungie making adjustments and putting out meaningful adjustments to prep players before the launch of the next expansion. It's exciting to think that it's less than a few weeks away at this point. 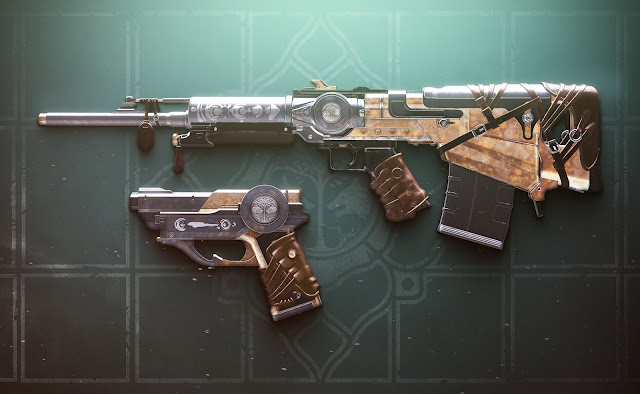 Finally Iron Banner is seeing a new set of gear drop. The Iron Forerunner set has a definite aquatic theme to it. It's not my favorite IB design, but I'll take it. We've been desperate to see something new for ages now. But the most exciting thing is the addition of the Iron Lord's Pride perk which grants a small chance of an Enhancement Prism dropping at the end of an Iron Banner matching. Each piece (up to four) increases the chance of a drop. I think this will be a good quality of life change as it gives players more incentive to keep playing IB after completing the bounties and quest. We'll also see a couple of new weapons roll out: the Forge's Pledge pulse rifle and Peacebond sidearm.
A new round of Twitch Prime rewards rolls out including an emote, Ghost shell, sparrow, and ship. 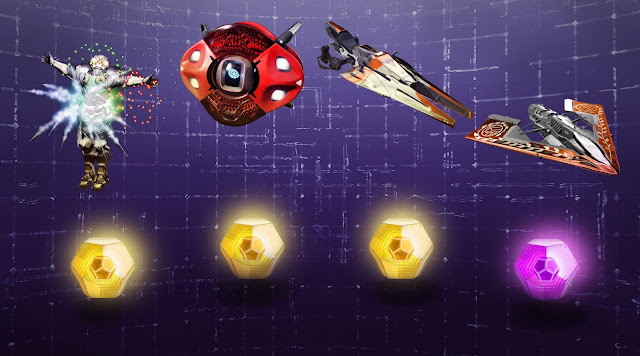