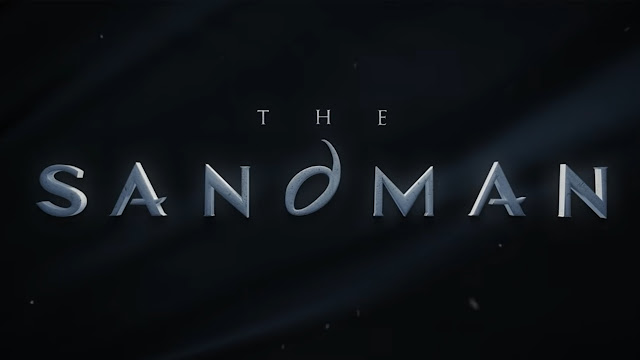 Netflix's adaptation of Neil Gaiman's The Sandman is drawing closer to release. To help usher excitement for the upcoming series, Netflix has released a teaser trailer. At the time of this writing, there still isn't a release date. 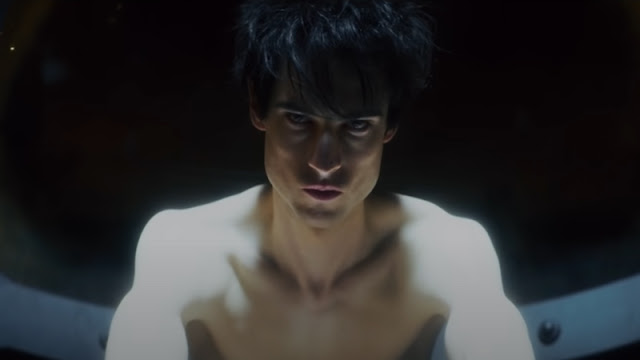 A wizard attempting to capture Death to bargain for eternal life traps her younger brother Dream instead. Fearful for his safety, the wizard kept him imprisoned in a glass bottle for decades. After his escape, Dream, also known as Morpheus, goes on a quest for his lost objects of power.

Netflix's The Sandman is originally a comic series created by Neil Gaiman, Sam Kieth, and Mike Dringenberg in 1989. The original series ran for 75 issues. It was one of the first graphic novels to be on The New York Times Best Seller list. The story focuses on how Death's brother, Dream, is mistakenly captured in her place. He must escape and find his way back home. Along the way, he is introduced to a colorful cast of characters seeking to aid or hinder his progress. Netflix has been hitting out of the park lately and The Sandman looks to be no different. For those that can't wait, Audible has recently put out their own series of The Sandman. Otherwise, Kindle Unlimited has the entire run available to read for free.