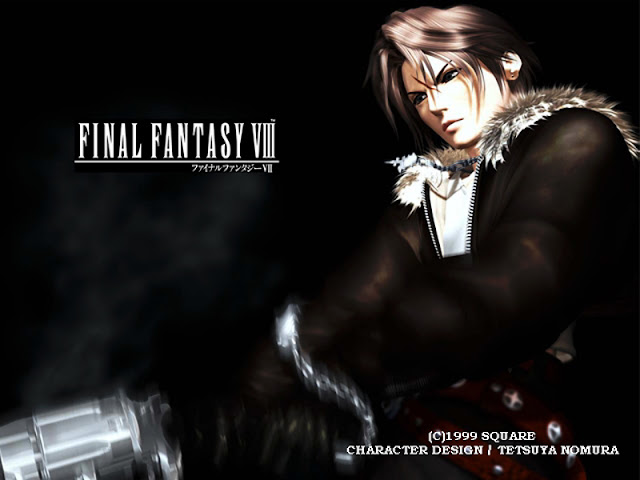 Final Fantasy VIII is one of the more controversial titles in the Final Fantasy series. It is certainly one of the least favorites among fans for a variety of reasons. The new Draw system came under a lot of fire for being tedious. The story is what irked many after the masterpiece that was Final Fantasy VII. In short, it was a love story with a Mary Sue for the main character that had similar sci-fi elements. But what if everything you knew about the story of Final Fantasy VIII was a lie? What if Squall died at the end of disc one?

That's exactly what the site SquallsDead.com proposes. At the end of disc one, Squall and company commence the assassination attempt on the Sorceress Edea in Deling City. After pushing through Seifer and seemingly defeating the witch, Squall catches an enormous ice lance to the chest, courtesy of Edea. As he falls back, he sees Rinoa reaching out to him. His eyes close and the remainder of the game is the dream of a dying man.

SquallsDead.com lays out a bevy of relevant points that do nothing but make sense in the larger context and themes of the game. For example, prior to that pivotal moment, Rinoa doesn't have much of an interest in Squall outside of him being a mercenary for her and his relation to her pseudo boyfriend, Seifer. In fact, the first dance they share was her way of killing time while looking for Seifer and Headmaster Cid. Every implication is that Rinoa and Seifer were an item. Up until that ice lance, Rinoa was even critical of Squall's behavior as she felt his coldness and emotional distance had a negative impact on the team. 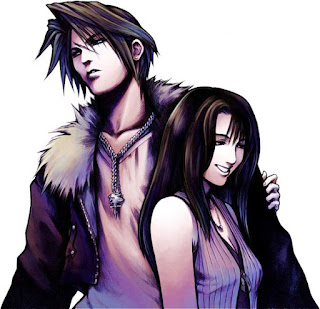 Yet, once Squall wakes up in the Galbadian desert prison, mysteriously healed, things very quickly begin to go his way in the romance department. Seifer's fate as the bad guy is solidified and Rinoa is almost pushed into Squall's arms after doing a complete 180 in her opinion of the man.

Secondly, Squall’s career takes a very sudden turn for the better. Two weeks prior to the attack on Edea, Squall was just another cadet. He wasn’t even a full-fledged member of SeeD. After the attack, Squall is very quickly put in charge of the entire organization. This comes about after Squall and company murder the secret headmaster of Balamb, NORG. It had been hinted that a secret entity was in charge of the school, but NORG’s appearance as a giant monster was a bit out of left field. The player never runs into another creature like NORG. Either way, once dispatching of the creature and reporting back to Cid, no mention is ever given again to NORG and there are seemingly no repercussions.

These are just a handful of insights into the Squall dying theory. This theory completely changes the tone of the game. Rather than be a story where everything conveniently falls into place, it’s a story of a power fantasy for an angsty teenager in his dying moments. He’s doing well at work, he gets the girl, and saves the world from a time witch in the end. All in all, not bad for a 17 year old that just graduated.