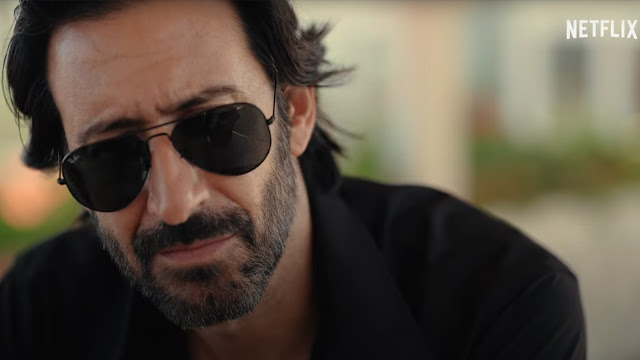 Netflix has begun building hype for season 3 of Narcos: Mexico. The streaming service announced the premiere date of November 5, 2021, with a teaser a month ago. Today, they dropped the first official trailer for the third and final season, much to the delight of fans. 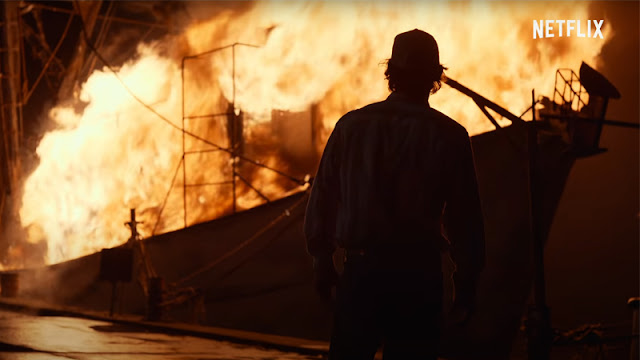