Phasmophobia is receiving a major update today. The patch is set to launch at 10am CST on October 25, 2021. In typical fashion, the developer, Kinetic Games, made the announcement via Twitter shortly beforehand. There's a lot of good stuff coming to players including a new map, new ghosts, a new difficulty, and a bevy of changes. Let's dig in!

All difficulties have received a major overhaul. We hope these changes make each difficulty feel more unique, and provide more options for players of every skill level. 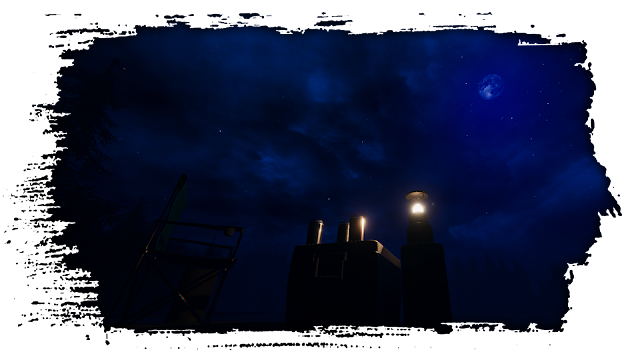 Each time you start a contract, the location will have different weather, adding new layers of gameplay and making each contract feel unique. Change in temperature will make finding the ghost's location more difficult, rain or wind will impair your hearing, and a thick fog will reduce visibility.

Phasmophobia is available for PC.
Articles