Papa found an expensive new hobby in collecting Gundam figures. Within the span of 24 hours, I spent way too much money and bought three in-person and ordered three more. I’ve always loved Gundam since I started watching Wing back in 2001 on Toonami. Since then, my love for big robots fighting one another has only grown. Now my wallet must suffer for it. 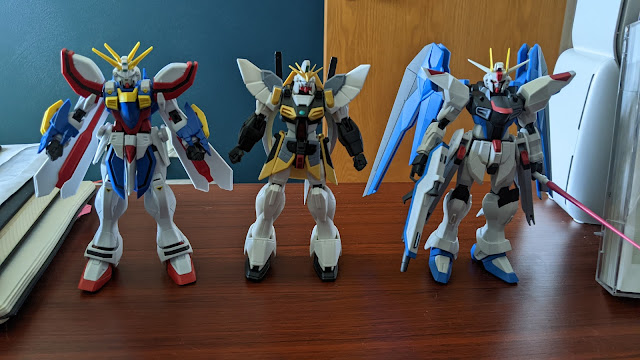 Otherwise, last week was a rough week. I seem to be having a lot of those, eh? No matter. Simply gotta buckle down and try to do better each day. Let’s get into it!

I finished up the campaigns on my Warlock and I’m scared at the possibility of it being my new favorite class. I then wrapped up the Beyond Light campaign and started The Witch Queen on my Hunter. The way I specced my hunter was all around invisibility, which is nice, but the class really isn’t grabbing me. We’ll see. It’s not bad, but I don’t see all the rage.
A friend purchased Disco Elysium for me and holy shit, it is amazing. It had me grinning from ear to ear the entire time I was playing it. I died fairly quickly on my first playthrough and I’m itching to try again.
Sucker for Love combines two of my favorite things: dating sims and eldritch horror. Now I’m faced with one of the toughest decisions of my life. Do I seduce C’thulu or the King in Yellow?

Family movie night saw Speed Racer return. Sadly, I appear to be the only one to appreciate it. I never understood the hate that it got. It was a perfect adaptation for the original anime and is just a genuine treat to watch.
Preacher continues to get better and better. I’m still kicking myself for having sat on this one for so long. Season 2 is still in the process of setting up the pieces, so I’m hoping to see some more forward momentum soon. 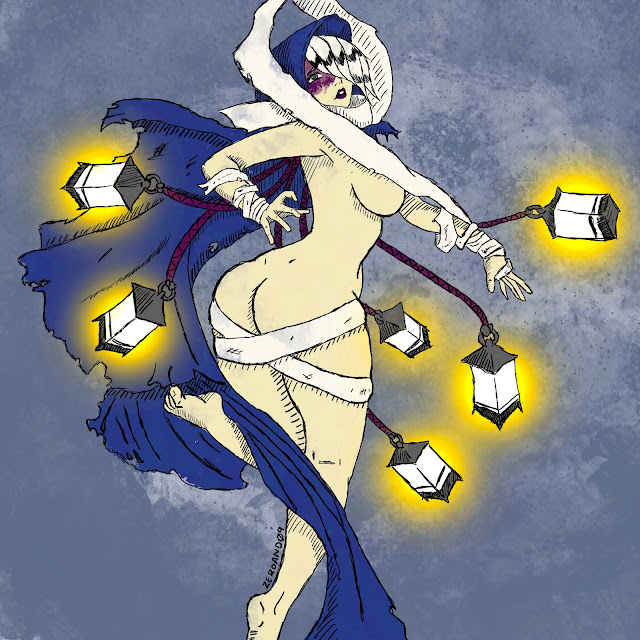